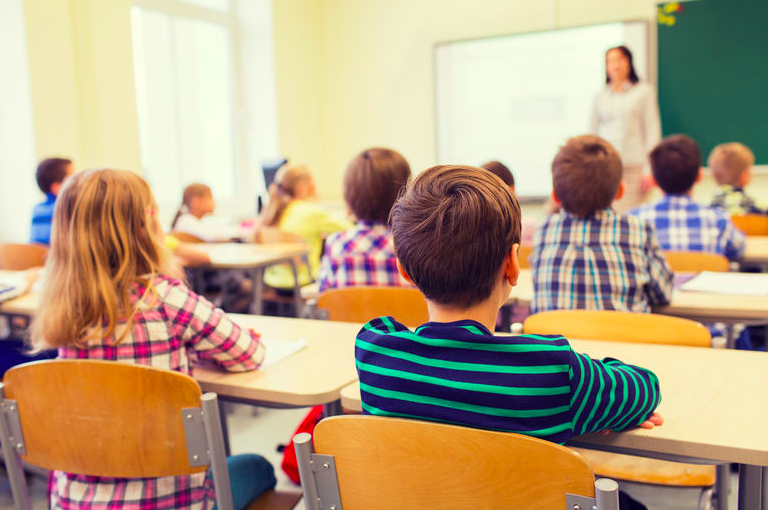 The Anchorage School Board on Monday night revised the district’s social promotion policy, which has been in place for the last 20 years.

Now, the policy will be more neutral, acknowledging that every child is different and the school principals and parents should discuss whether holding a child back a grade is in the best interest of the child. The pushing children into the next grade policy is no more.

Last year, among the 3,552 third graders, only five were held back from going on to fourth grade, School Board member Dave Donley told the board. Considering the proficiencies of students, that seems like a low number.

But it is in line with the district’s written preference that students should be moved to the next grade with their classmates; it’s a one-size-fits-all policy and Donley said it’s time to think differently.

[Read the board document here]

Several parents, educators, and interested citizens testified in favor of the change. Retired educator Judy Eledge said she favored the proposal, but only if students who are held back have a plan in place for helping them catch up.

Testifying against changing the policy was the head of the Anchorage teachers union, who called it a “test and punish regime, jamming curriculum down their throat.” Kids don’t have time to play or even eat, union head Tom Klaameyer said. “We take kids where they are and … we nurture them and allow them to go from there. They do catch up.”

Board members debated it for about an hour, with Board member Mark Foster offering some of the most harsh critique of the change:

“I’ll be voting against this destructive policy. It’s not neutral. Look at weight of the evidence — it’s strongly against grade retention at the third grade because it falls disproportionately on uneducated single mothers,” he said. “Delaying an early start is a stronger policy. There’s much stronger research, better results, and it avoids some of the risks.”

But the measure had already passed the Board’s governance committee and had the support of the superintendent, Deena Bishop.