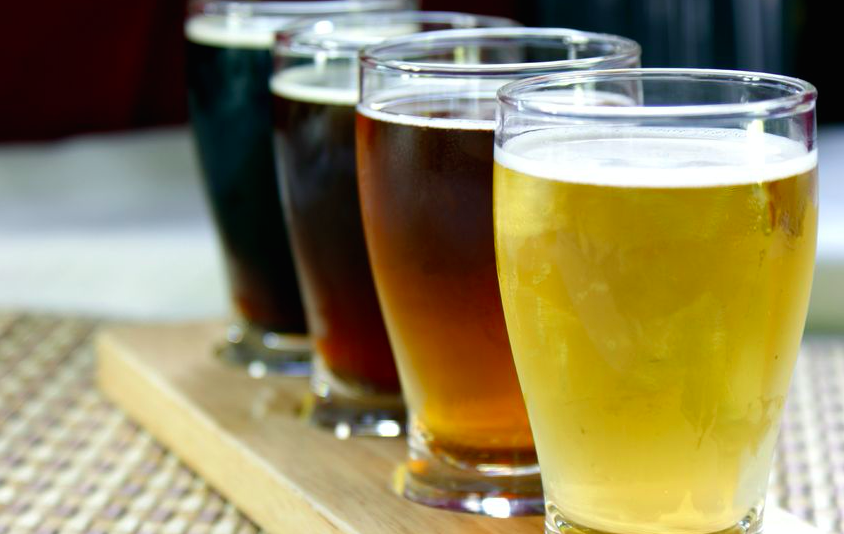 THREE SALES TAX PROPOSALS AND A BEVY OF BONDS

Voters may have said “no” to the Anchorage Assembly’s proposed alcohol tax this past April, but three hard-left Assembly members want a do-over.

Assembly members Felix Rivera, Austin Quinn-Davidson and Forrest Dunbar are asking the Assembly to approve putting an alcohol tax on the ballot just one year after the public gave it a thumbs down. The tax would include dedicating the proceeds to “public safety and health purposes.”

Dunbar is running for mayor, and Rivera and Quinn-Davidson are up for re-election in April, along with their tax plan.

Christine Hill has filed against Rivera, and William Pohland is running against Quinn-Davidson. Bill Evans, a conservative, has filed for mayor, but that election is not until 2021.

Voters in April were not impressed with the Assembly’s plan to use the proposed drink tax to provide homeless services. Under Mayor Ethan Berkowitz, the homelessness situation has intensified, and Berkowitz’ public safety promises have failed to produce a safer community. Anchorage is on track to match a record year for homicides

52 percent of voters said no on the alcohol tax, in what many perceived as a vote of no-confidence.

Now, the “tax pack” appear to believe it’s a matter of marketing this alcohol tax to the voters. They’re also wording the tax question so it can pass with 50 percent plus one vote.

The ordinance cites public safety, child abuse and domestic violence, and substance misuse treatment. It avoids the word “homelessness,” which turned off voters last time. Funding for “public safety and health” is a vast and general category that includes dealing with street people, drug addicts, public inebriates and more.

The tax they propose is the same as the one earlier this year — 5 percent, whether you drink it in a bar, or buy it at a retail store.

The Assembly just passed the highest budget in the city’s history. At $540 million, it’s 14.5 percent higher than the budget in 2014, before Mayor Ethan Berkowitz took office.

The alcohol tax would bring in as much as $15 million per year, by skimming up to 40 cents for a six pack of beer, and 50 cents for a mixed drink. That’s nearly 3 percent more for the city budget.

TWO OTHER SALES TAXES FOR ANCHORAGE?

It’s not the only sales tax in the works for Anchorage’s ballot in April.

A little-known group named Project 20 is pushing to put a a three-year sales tax on the April ballot. Project 20 also would tax alcohol, but other retail items are taxed as well at 3 percent, with a cap for purchases over $900. Project 20 is registered at the Alaska Public Offices

Some of the projects that the 3 percent sales tax would pay for include creating a mushing district, addressing homelessness, and improving areas in the downtown corridor:

A third sales tax will be discussed at tonight’s Anchorage Assembly meeting. AO 2019-156 would enact a sales tax, half of which would be dedicated to property tax relief and the other half dedicated to public safety. The tax would expire in 2028, unless continued by voters. It is being proposed by Assemblyman Fred Dyson of Eagle River.

It’s unlikely that all three sales taxes will be approved by the Assembly for the April ballot.

Bonds are also up for discussion for the April ballot:

Those bonds will be discussed at the Assembly meeting on Tuesday evening.

The meeting agenda is at this link.

Homicide in Mountain View, 34th for Anchorage this year 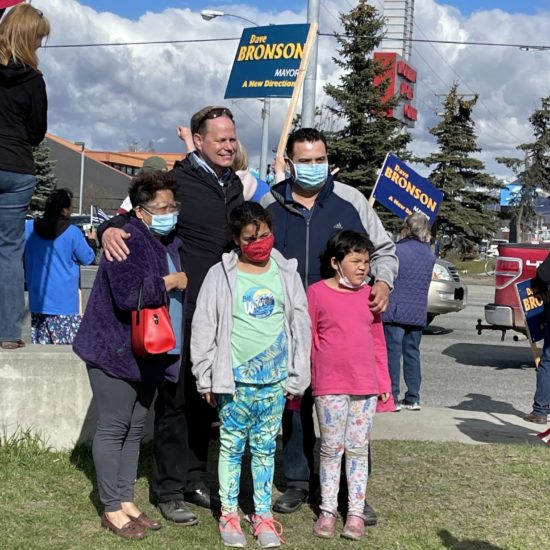