Norway, not so much

By CRAIG MEDRED CRAIGMEDRED.NEWS Commentary Norway’s version of the 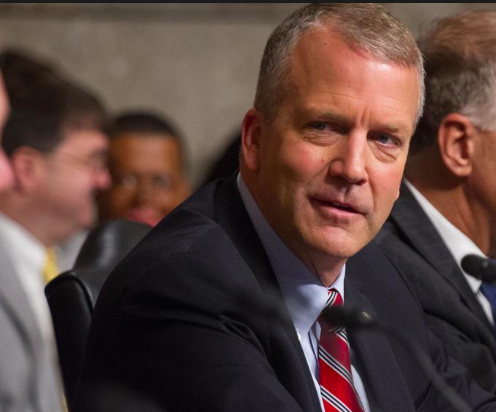 The full Senate is expected to vote

This week in Congress

The U.S. Senate and House will return to work on Monday, Sept. 25. There’s talk about another vote on repealing Obamacare before the end of September. Republican Senators Graham, Cassidy, Johnson and Heller have a bill that includes the block grants to states that would replace the tax credits now in the Affordable Care Act, and there would be cost sharing payments to insurers, and further expansion of Medicaid. The opportunity to pass the bill under a reconciliation that requires just 51 votes will expire Sept. 30.

Sen. Dan Sullivan was scheduled to hold a press conference at 1 pm Monday to talk about the FY 2018 National Defense Authorization Act, legislation that is expected to pass the Senate with several important provisions for Alaska.

JUNEAU'S CONVENTION JINKS? In April, a convention of

Breaking: Reimposing sentences for crimes to be part of special session

Heads and Tails: Saddler calls for a VPSO audit; Must Read getting a remodel