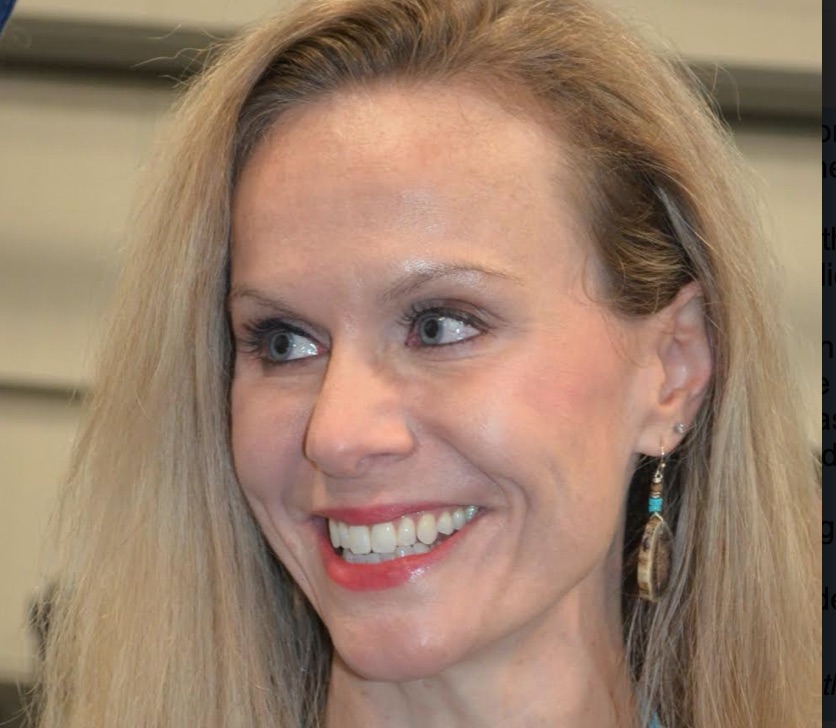 I was born and raised in Alaska, believing this was an exceptional state that provides unlimited opportunity. Alaska changed the course of my family’s destiny. My parents went from living homeless in a tent to seeing me graduate from Harvard Law School.

Alaska is first in our hearts, but it repeatedly has finished near last in the nation with respect to crime, education, budget, and the economy. If my parents were homeless in Alaska today, I would be less likely to grow up in affordable housing or learn to read, much less attend a prestigious law school.

It is time for Alaska to be first again. That is why I support Dan Sullivan for the U.S. Senate.

Sullivan is bolstering our economy by opening up ANWR for oil and gas development, overturning six decades of restrictions. He also has helped reduce regulations, fought for access to federal lands, and secured about $1.6 billion in funding for military construction across Alaska.

When the COVID pandemic hit us, Senator Sullivan was instrumental in securing billions of dollars of coronavirus relief for Alaskan families, small businesses, Native communities, and front-line healthcare workers.

Senator Sullivan is committed to our safety. He has helped secure $50 Million for public safety in rural Alaska. He has also played a key role in ensuring the investment of $2 trillion to rebuild the strength and power of our U.S. military, which was decimated by the Obama administration.

As the daughter of a long line of military service members, that matters to me, and I know it matters to Alaskans, too. Senator Sullivan is the only member of Congress who continues to be an active service member. He understands what is at stake if Biden wins and tries to reimplement the 25% cut to our military that occurred when he was VP during the Obama administration.

Senator Sullivan has confirmed over 200 judges who believe their role is to interpret the law, not legislate from the bench. Alaska has seen an appalling streak of lawless court rulings lately; we know it is critical we have a Senator who is committed to appointing judges who are dedicated to the rule of law.

Finally, Senator Sullivan understands Alaskans and will continue to serve us well in D.C. He may not have been born here, but he got here as fast as he could! Like many of our military service members, when he was stationed in Alaska 23 years ago, he fell in love with the state we love. He then spent his career as a dedicated public servant, serving Alaskans.

Whether continuing to serve in the armed forces, which he still does today, serving as Commissioner of the Department of Natural Resources, or serving as Attorney General, Senator Sullivan has demonstrated his commitment to serving all Alaskans, and he is here to stay.

Senator Sullivan will fight for us on Capitol Hill. He will stand firm for all Alaskans and he will help Alaska rise again.

For every Alaskan family to have the same opportunities my family had, and so many other families need and deserve, we need to send Senator Sullivan back to D.C.

The views expressed here are the writer’s in her personal capacity and do not reflect her role as the Commissioner of the Department of Administration.