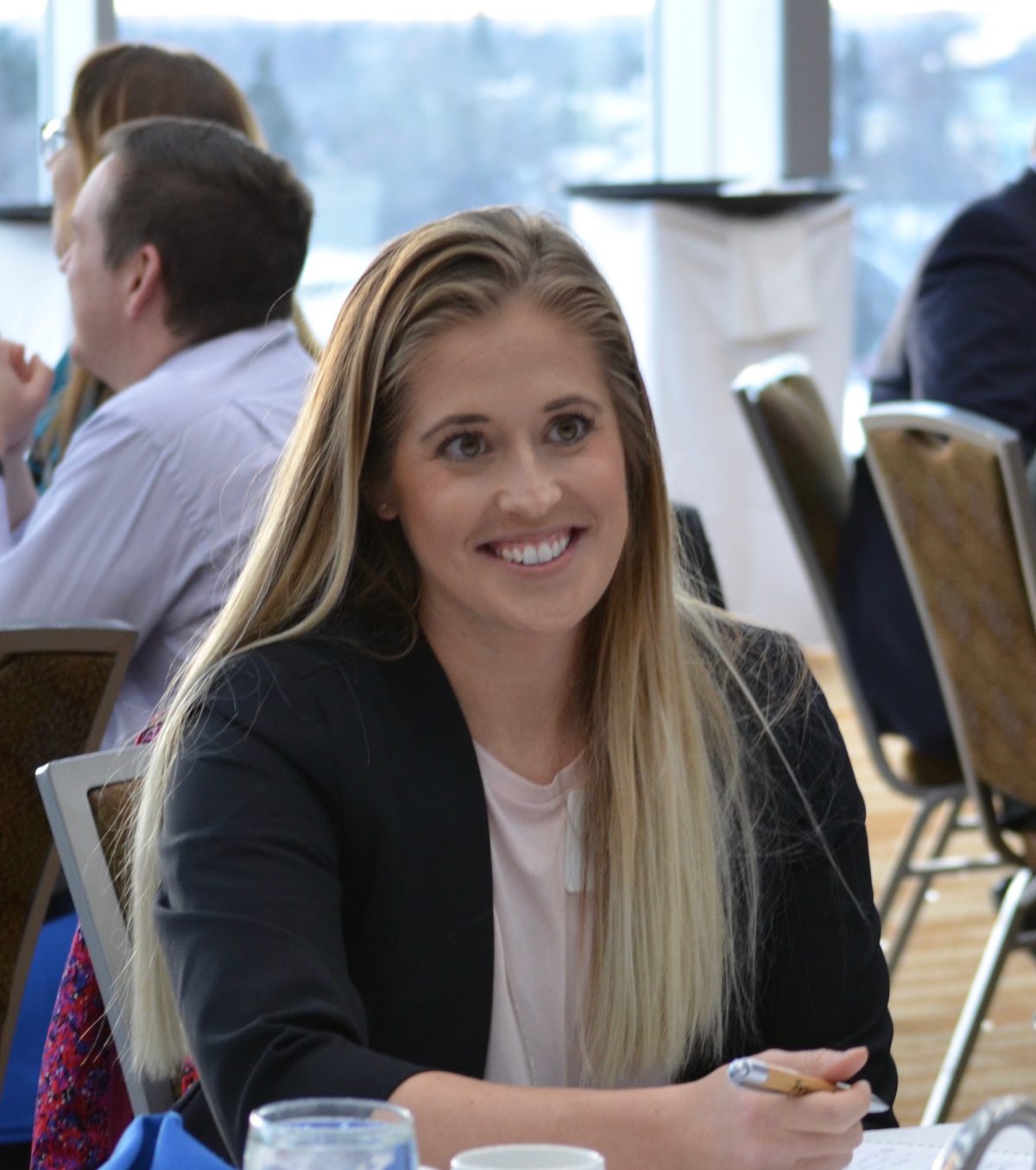 Two of three legislators who hosted a beer-fueled party in the Capitol complex last week have apologized to their colleagues in the House of Representatives.

The apologies from Rep. Sara Rasmussen and Rep. Kelly Merrick came a week after the incident, hours after details of the speakeasy party came to light in Must Read Alaska.

Rasmussen disputed some of the party details being shared on social media, although she did not say which ones. She said the party in the Terry Miller Building featured innocent board games, basketball, and ping pong. Others who witnessed it on video described it as a frat-party with beer, leg wrestling, and beer pong.

Rasmussen said some of the accounts on social media are having repercussions in the families of some involved in the party.

She apologized for allowing her friends who do not have key card access to the building to enter it. And she asked for forgiveness and that people not share rumors about the trio, which includes Rep. Zack Fields.

The Capitol rules,established by the Legislative Council say no member of the public is allowed inside, and that includes the adjacent annexes. Wednesday was Day 78 of the statutory 90-day session and the public has been kept from the building the entire time, unable to observe or participate in their government in any meaningful way.

Rep. Merrick also apologized to the House. Her apology was brief and vague.

Both Merrick and Rasmussen are Republicans who bolted from the Republican caucus and now essentially caucus with the Democrats, including Rep. Fields, who is part of their Juneau clique.

Blogger Jeff Landfield took to his personal Twitter account: “Last Wednesday after work a small group of us went to the #akleg gym to play ping pong, basketball, and have some beers. No one was playing beer pong and there was no mess. Suzanne Downing could care less about the truth, she just enjoys tattling on people she doesn’t like. This is a real glimpse into many of the partisans in Juneau. They are much more interested in making a big deal about their political enemies hanging out and having some beers after work than they are about trying to solve the state’s budget deficit and other problems.”

However, Jessica Geary, who heads the Legislative Affairs Agency, sent a memo last week reminding people to clean up after themselves in the Terry Miller Building, and during Rasmussen’s apology she referenced the memo. Landfield contradicted Geary and also the janitors who reported the incident.

All legislators, aides, and others working in the building are required to sign a pledge to follow the Covid-19 mitigation policies, set forth by leadership:

Others present at the March 31 party included a member of the governor’s senior management staff and the House Majority press secretary Austin Baird. There’s no indication that the Democrat-led Majority intends to take any disciplinary action against any of the partiers.

It’s the second time Rep. Rasmussen has been caught up in an uncomfortable situation with Rep. Zack Fields. Last month, Fields made remarks insinuating how sexy Rasmussen is when he feted her on the House floor, saying that she has such great legs she is a traffic hazard in her district. That incident led to an apology from Fields for being sexist, and a second apology after the first one was roundly criticized by feminists. After that came a tearful acceptance of the apology from Rasmussen.

This time, however, Fields didn’t apologize, but let the women legislators do that work, while he sat next to them in the House.

Rep. David Eastman on Wednesday asked that the security videos be released to the public so that “rumor and gossip could be put to rest. “

“This is a public building being used by public officials and the public has a right to know what is happening in those buildings,” he said.

Legislative Council would make the decision about that video. But when an incident happened two years ago with an accusation against Sen. David Wilson, building security would not even allow Wilson to view the tape of the alleged infraction. Ultimately, Legislative Council relented, allowed Wilson to see the video, and the accusation was eventually dropped because the reported event never transpired.

“Why do we have all these cameras around here anyway if we are not allowed to see what is on them?” Eastman asked.

Geary at Legislative Affairs Agency has a copy of that video, and Must Read Alaska is filing a public records request for a copy of it.